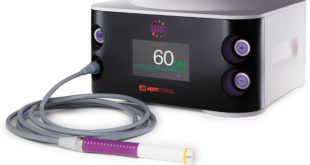 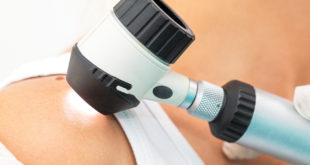 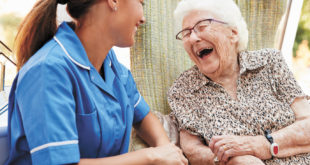 Every day, another article about the growing popularity of CBD hits the news. Some articles speculate on the enormous economic growth expected from CBD products, while others focus on CBD’s potential for reducing chronic pain and anxiety. The third type of article comes from researchers who cite discrepancies between users’ glowing accounts and clinical testing that does not support these anecdotes.

So is CBD oil a massive hype or a science-based gift from nature? And if it happens to be the latter, what’s the best way to maximize its effects?

What Is CBD?
CBD (short for cannabidiol) is a substance extracted from the hemp plant. Discovered in the 1940s, CBD is one of over 100 identified cannabinoids. Unlike some other cannabinoids, CBD does not appear to create the psychoactive effects associated with marijuana.

The bulk of the research on CBD has focused on its ability to affect cell metabolism through what is called the endocannabinoid system. This system is involved in a wide range of physiological functions, including the regulation of our mood, inflammation response, immune system, and metabolism. While the precise mechanisms of how CBD works are still unclear, scientists hypothesize that CBD exert its influence by mimicking the body’s endocannabinoids.

What Are Endocannabinoids?
Found in every organ and tissue of the body, endocannabinoids are lipids made naturally from the cells’ omega-3 and omega-6 fatty acid content.

Endocannabinoids stimulate specialized cell receptors, which in turn prompt the cell to perform specific tasks, like reducing pro-inflammatory cytokines and more. Notably, these are the same receptors that cannabinoids (like CBD) act on, too.

There are numerous types of endocannabinoids and endocannabinoid receptors, all of which have multiple impacts on the cells. Therefore, it can be incredibly difficult to generalize about their effects. This broad functionality, however, also explains why the endocannabinoid system influences so many different conditions.

To put it simply, omega-3s and endocannabinoids are totally dependent on each other in a healthy brain and body. This profound connection can also explain why the anxiety and pain relieving effects people often report from taking CBD oil are similar to the results achieved from receiving adequate omega-3 supplementation over time.

What Happens When You Don’t Get
Enough Omega-3s?
Omega-3 deficiency is widespread in today’s world, impacting some 95% of people in the USA. This deficiency has serious consequences for our endocannabinoid systems.

Omega-3-deficient diets don’t just limit the creation of beneficial endocannabinoids and the omega-3-derived endocannabinoid epoxides. Studies have also shown that omega-3 deficiency creates dysfunctional endocannabinoid receptors, uncoupling them from the protein and altering signaling pathways in the brain.

Chronic omega-3 deficiency may partly explain society’s enormous craving for CBD products today. What’s more, it may also help to explain the widely-diverse experiences that CBD users have. After all, if one’s endocannabinoid receptors are dysfunctional, throwing lots of cannabinoids at them won’t necessarily produce the results users are hoping to achieve.

While more research is needed, the current scientific findings are raising pressing questions on these topics.

Why Do People Prefer CBD to Omega-3 Supplements?
Considering the deep involvement of omega-3s in the endocannabinoid system, you would think that anyone fascinated by CBD’s effects would also have a dual interest in omega-3 fish oil. However, when compared to most omega-3 supplements, CBD has clear advantages.

While CBD’s effects appear quickly, omega-3s take longer to work – often many weeks of consistent consumption. With CBD products, people are also willing to take an adequate dose. Between pill fatigue and fishy flavors, this typically isn’t the case for omega-3 products.

CBD, however, does not solve the underlying omega-3 deficiency problem.

To read the full article and references, please visit:
https://omega3innovations.com/blog/does-cbd-oil-need-omega-3-to-work/

2020-01-06
admin
Share
Previous How to Improve Your Heart Health in the new year
Next UnitedHealthcare Ocala: New Year’s Resolutions For Your Health! 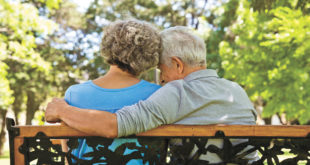