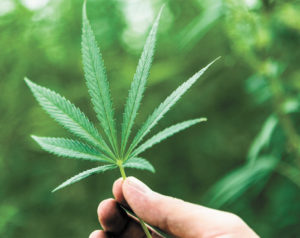 Share
Previous National Physical Therapy Month
Next Wellness from the Inside Out vs. Outside In