FOLLOWING A CAR ACCIDENT, WHO IS ON YOUR SIDE AND WHO IS DEFINITELY NOT? 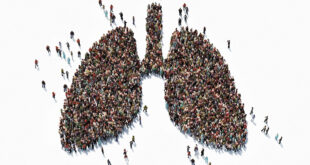 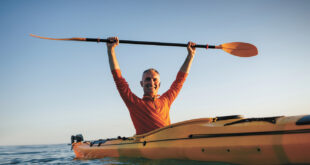 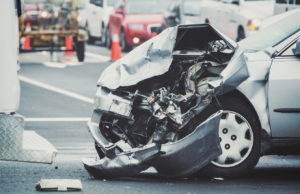 1. Following a motor vehicle accident of any sort, the first thing to do, of course, is to determine whether anyone needs immediate medical attention. If so, call 911 and get medical professional help to the scene.
2. Next, be sure the police or Highway Patrol has been called to come to the scene. Especially when the other driver is at fault, it is most helpful and sometimes necessary that the facts be documented and preserved in the form of an official crash report. Be completely honest in dealing with the police official. (Only if you have been drinking should you try to contact a lawyer before speaking with the police.)
3. Get the names, addresses and phone numbers of any witnesses! When responsibility is not clear, eye witnesses can make all the difference to the success of any claim. The police do their best, but they are usually not concerned with proof you may need to support your personal injury claim later on.
4. Now to the point of the headline above: who is on your side and who is definitely not? The insurance claims adjuster for the other driver definitely is not. He is looking to pay no money or as little money as possible in order to dispose of any claim. The claims adjuster for your insurance company is somewhat different. You have an obligation under your policy to cooperate with your company (at least until you file suit against it), but you and your insurance company are adverse to each other with respect to several insurance coverages contained in your policy.
5. With regard to personal injury protection coverage (which is mandatory and which covers 80% ofyour related medical bills and 60% of related lost income, usually to a combined total of $1 0,000), your company may take the position that you do not need more than an initial medical evaluation. If you have purchased optional medical payments coverage, your company may say that you do not need medical treatment under it. If you have purchased optional uninsured motorist coverage, you will most likely need the services of an experienced personal injury lawyer because uninsured motorist coverage is complicated. It is meant to cover your injuries due to the negligence of an uninsured or underinsured driver/owner of the other vehicle. The uninsured motorist coverage of any resident/relative in your household will also be available to compensate you for your injuries but the adjuster for that company or those companies will not voluntarily tell you so and will resist paying you at every tum.
6. Keep in mind that any insurance adjuster, no matter for what insurance company, is paid to pay no more than the least amount of money his or her employer can get away with paying. Sometimes that goal is accomplished dishonestly. Here is an example:
Several years ago, we obtained a Marion County jury verdict which found that one of the major auto insurers had defrauded its insureds by telling them that their uninsured motorist coverage did not apply to the death of their 16 year-old son, when, in fact, their uninsured motorist coverage did cover that horrible loss. (The parents had settled without the help of a lawyer, and then came to us wondering what they had done.) The fraudulent conduct of the adjusters meant that our clients were entitled to compensatory damages and punitive damages.
(Punitive damages in Florida are rare, but, when applicable, are intended to punish the wrongdoer and to deter others from like conduct.) That case was a prime example of how people who try to settle their claims without the help of an experienced lawyer can be taken advantage of.
I hope these basic ideas will assist you if you ever need them. John Piccin and his law partner, Katie Glynn, devote their practice to representing injured people and the survivors of wrongful death victims. They will be glad to consult with you, at no cost, regarding any motor vehicle injuries or related legal or insurance questions.
They can be reached at (800) 969-5446 or (352) 351-5446-in their offices at 320 N.W. 3rd Avenue, Ocala, FL 34475, since 1981.
ocalapersonalInjury.law 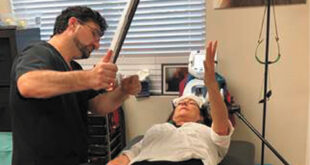