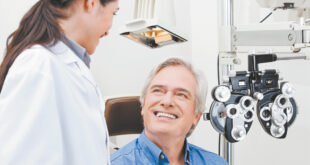 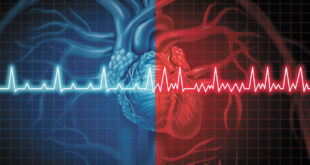 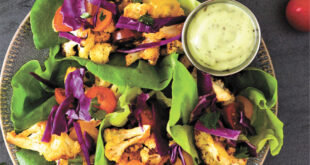 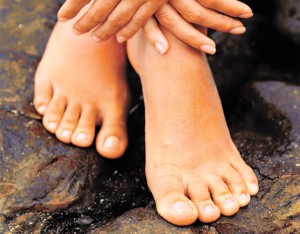 Testimonials
Mrs. MS of the Villages is 86 years old and was able to “resume playing golf at the age of 83 after quitting the game due to painful feet.”
Mrs. SH of the Villages is 75 and “was able to dance pain free at her granddaughter’s wedding.”
Master Sargent KC of the Army Delta Force “was able to resume active duty and parachuting after having his torn ankle ligaments repaired with BioTape.”
Mr. BA of the Villages was able to resume golfing after only 7 weeks after a complete rupture of his Achilles Tendon was done with BioTape, Normal recovery is 3-6 months.
To Learn More
For a consultation regarding fat pad augmentation of the foot, tendon or ankle repair, contact Dr. Benjamin at 352-259-9288.
About Dr. Benjamin
– Nationally and internationally known speaker and surgical innovator
– Former president of the national podiatry association
– Board certified in podiatric medicine and surgery, and wounds
– Nationally speaks on fat pad augmentation and hyperbaric oxygen therapy for diabetic wounds of the feet.
– Co-Founder of the Shalom Children’s Fund – supplies, food, clothing, medical supplies to needy families displaced by the Chernobyl nuclear disaster in Ukraine.
– Performs charity surgery on children deformed by Chernobyl in Kiev, Ukraine
– Former nationally ranked soccer player and tennis player
– Licensed soccer coach who has won 3 national youth soccer titles
– Hobbies include: golf, tennis, boating, travel
Richard S. Benjamin, DPM
The Summit – 749 CR 466
Lady Lake, FL 32159
352-259-9288
footandanklecenter@yahoo.com 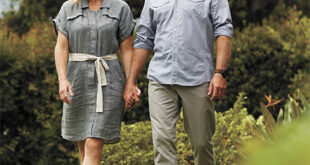