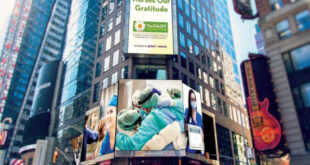 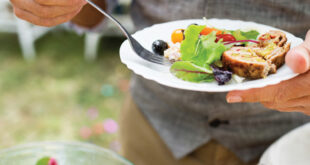 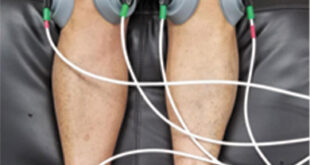 Advanced Pain Management for Peripheral Neuropathy: What You Need to Know 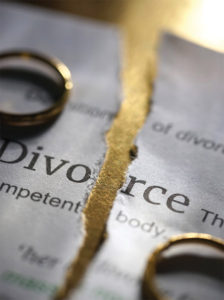 Share
Previous “This article is for all of us.”
Next Innovative In-Office Balloon Procedure Provides an Alternative to Sinus Surgery and Nasal Packing 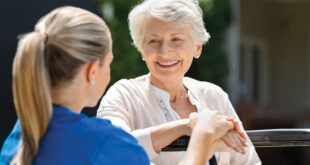