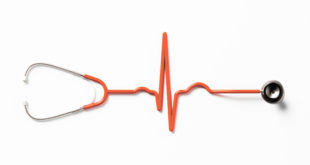 Alcohol Awareness Month: How it Affects Your Health and Your Heart 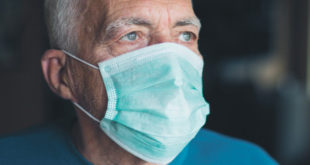 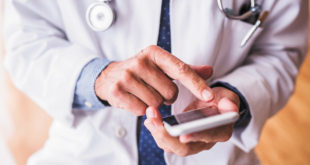 TeleHealth: Visiting the doctor in the safety of your home.

By Teresa K. Bowman, Of Counsel

About a year ago a very nice couple came to see me to discuss long term care planning. Both were dressed nicely and as I introduced myself, the husband told me that his wife had dementia so she might not understand everything being said during the meeting. She was very pleasant and said hello and sat and listened quietly to our conversation.

During our meeting we discussed her needs and I learned that her husband was providing a lot of assistance to his wife. He told me he picked out her clothes and helped her dress, and even did her makeup! She looked great and the two of them were going out to lunch after our meeting.

Fast forward to a few months ago. The husband called to make an appointment and this time he did not bring his wife. He hired a sitter for her, as it was no longer easy to take her out. When he arrived, he looked very different from the last time I saw him. His eyes were red and shadowed with dark circles – he had aged at least 5 years.

By this time, he was not only doing all of his wife’s self-care, he was also doing all the cleaning, shopping, bill-paying and home maintenance, as well as juggling doctors’ appointments, and getting very little sleep. His wife’s dementia had progressed. His once sweet, smiling wife had become an angry, non-compliant patient and was sun-downing (a condition that causes a person to sleep during the day and stay awake at night). Afraid to leave her roaming the home at night, he tried to catch little naps when she was sleeping during the day, while still attending to the chores associated with caring for someone with advanced dementia.

My client was suffering from caregiver stress to the point of collapse. While his wife was getting all of her needs met, he clearly was not. As he conveyed how much he wanted to care for her at home, he also described the sleepless nights, his trouble eating and bouts of depression, all of which worried him. Who would take care of his wife if he couldn’t?

So, what legal advice did I give my client? None. He didn’t need me to be a lawyer, he needed me to be a counselor, a source of information, and the person to tell him that he had done all he could and now he needed help. It was with a sense of relief that he agreed.

We discussed how to apply for in-home assistance to alleviate his workload, and what to do when the time came for her move to assisted-living dementia care or skilled nursing.

I provided him with the information to call the Area Agency for Aging and explained the wait list for at-home services in Florida. I coached him on how he should answer questions. The biggest mistake caregivers make is sugarcoating the reality of day-to-day life caring for a person with advanced dementia. I told him to describe his worst day: the lack of sleep, the feelings of guilt not being able to care for his wife alone, the anger he sometimes felt when comparing the life he imagined with the life they now had, the recurring impulse to run away from it all. We talked about it all and I assured him that his feelings were normal and to be expected given the circumstances. And that he had nothing to feel guilty about.

I gave him information about a local caregiver support group that would provide adult daycare for his wife while he attended. There he could gain support from other caregivers along with tips and strategies to deal with the stress.

A few weeks later I got a call from him letting me know that within two weeks of going through the screening process his wife began receiving at-home services. The 25 hours of service a week allowed him time to go shopping alone (a treat, he said), have lunch with a friend, or take an uninterrupted nap, and not worry about his wife for a few hours.

Caregiver stress is very real and can significantly affect the health of the caregiver, sometimes to the point that they become ill themselves. My best non-legal advice to every caregiver is to take care of yourself first. Like flight attendants say on a plane, put your oxygen mask on first.

For a Caregiver Stress Test for yourself or for someone you know visit: https://www.alz.org/national/documents/brochure_caregiver_stress_checklist.pdf

If you or someone you know is suffering from caregiver stress, please reach out and ask for help. 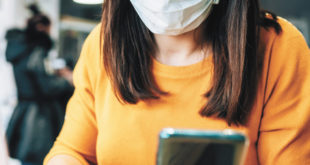 Due to COVID-19, we are all making changes and doing things in many different ways … 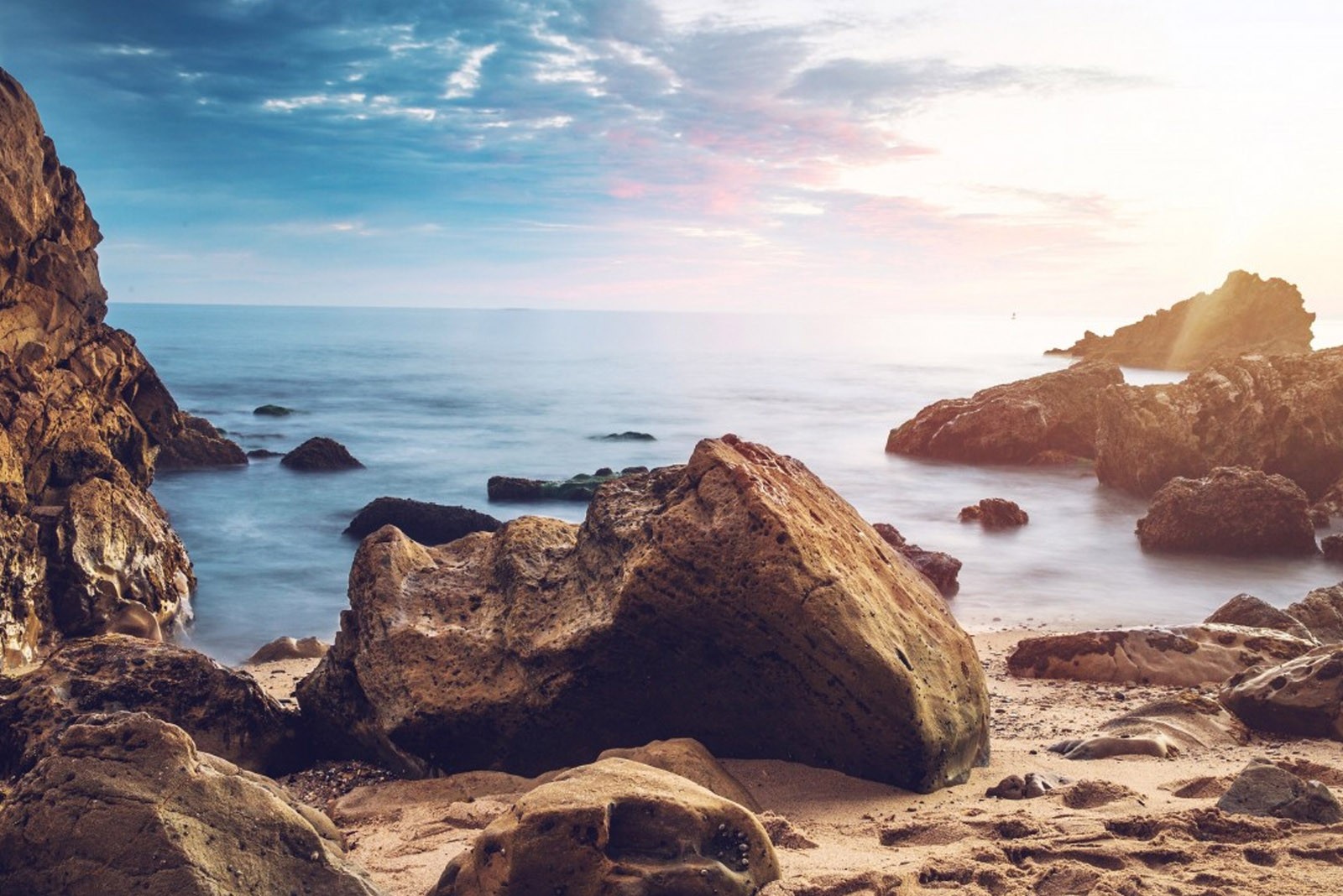 RECEIVE OUR MONTHLY NEWSLETTER
Stay up to date with the latest health and wellness news in your area.
Your Information will never be shared with any third party.
SUBSCRIBE NOW!
© Copyright 2020, All Rights Reserved