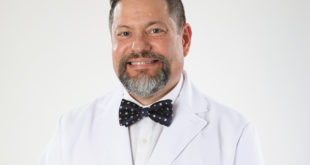 Stress Management for Your Heart: Why it’s Critical 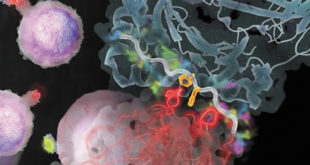 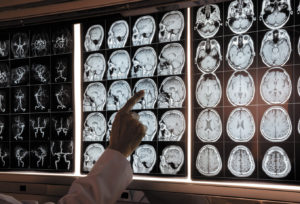 Years ago, doctors chalked it up to “melancholy,” but nearly 15 million people in the United States are affected by depression.

Persistent Depressive Disorder or PDD is a chronic type of depression (chronic depression) that usually last for more than a year and can be difficult to treat successfully.

The standard treatment options for PDD is antidepressants. Some of the most widely known drugs prescribed are Prozac, Lexapro, Zoloft, and Cymbalta. The classes of these medications play a role in how the neurotransmitters affect the mood by improving your mood and creating a more peaceful, cheerful spirit, by extinguishing the brain’s transmitters. The problem is these drugs are highly addictive, have adverse side effects, and also in many cases, show signs of cognitive decline in long-term use.

The other issue with standard medications is that they more often than not, become ineffective and are unable to reverse feelings of severe depression. This is called treatment-resistant depression. When treatment resistance happens, it makes patients more susceptible to suicidal thoughts.

Unfortunately, it’s common for people with depression to find it difficult to get through the day, due to feelings of hopelessness and despondency. Seeking help from a professional psychiatrist, getting treatment and counseling is imperative. Significant changes in the personality of severely depressed patients are at greater risk of committing suicide. Therefore, alternatives are essential.

Ketamine & Esketamine
Ketamine
Over the past ten years, Ketamine has been studied in patients with severe depression. A rapid instantaneous effect takes place immediately upon the drug being dispensed intravenously. When a well-trained physician administers ketamine, it can help with symptoms like moodiness, decreased concentration, low self-esteem, impaired sleep, decreased sexual desire, diminished appetite and can even alleviate suicidal thoughts.

During the treatment, the initial infusions usually take place over approximately two weeks with six infusions that are administered every other day.

Esketamine
Recently, the FDA has approved a nasal spray known as esketamine. Esketamine offers the same effects as ketamine, but instead of IV infusion, it is administered via nasal spray. Esketamine is not intended for at home use and is not prescribed or distributed through pharmacies for patient use. It is only available in the office setting, and the patient will not be allowed to drive for 24 hours after its use.

In parts of the brain that control mood and emotions, the esketamine and ketamine infusion creates new connections in the brain. These new neurological connections help the brain to send positive signals to the psyche, along with beneficial physical conditions to the body. The effect is notable within hours, but most patients report the results are instantaneous. These astonishing changes can be seen on brain scans and imaging. And the results are long-lasting.

Esketamine and ketamine have no withdrawal symptoms and no side effects or long-term adverse reactions. Unlike antidepressants that need to be taken at least once daily, the best part about Ketamine and esketamine therapy is that after the initial treatment phase, most patients only need the injection or spray once every one to two weeks.

If you or someone you know is seeking help for depression or would like to know more about esketamine or other treatment options, please contact Ketamine Health Centers today. 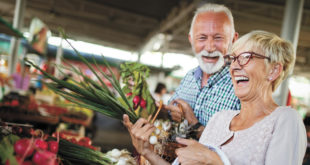 So maybe you’ve gotten yourself into a spending habit that is out of control, or …