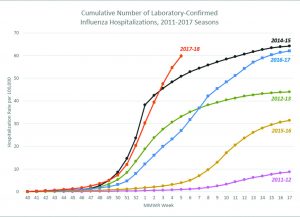 Share
Previous Common Eye Conditions What They Are and How to Treat Them
Next Moving? Don’t Risk Losing Your Medicare Coverage! Learn the steps you need to take quickly from Kiefer Insurance