Why waste your hard earned money! Our technique is covered by most insurances. 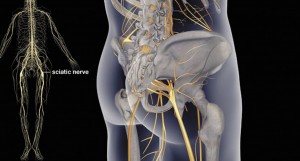