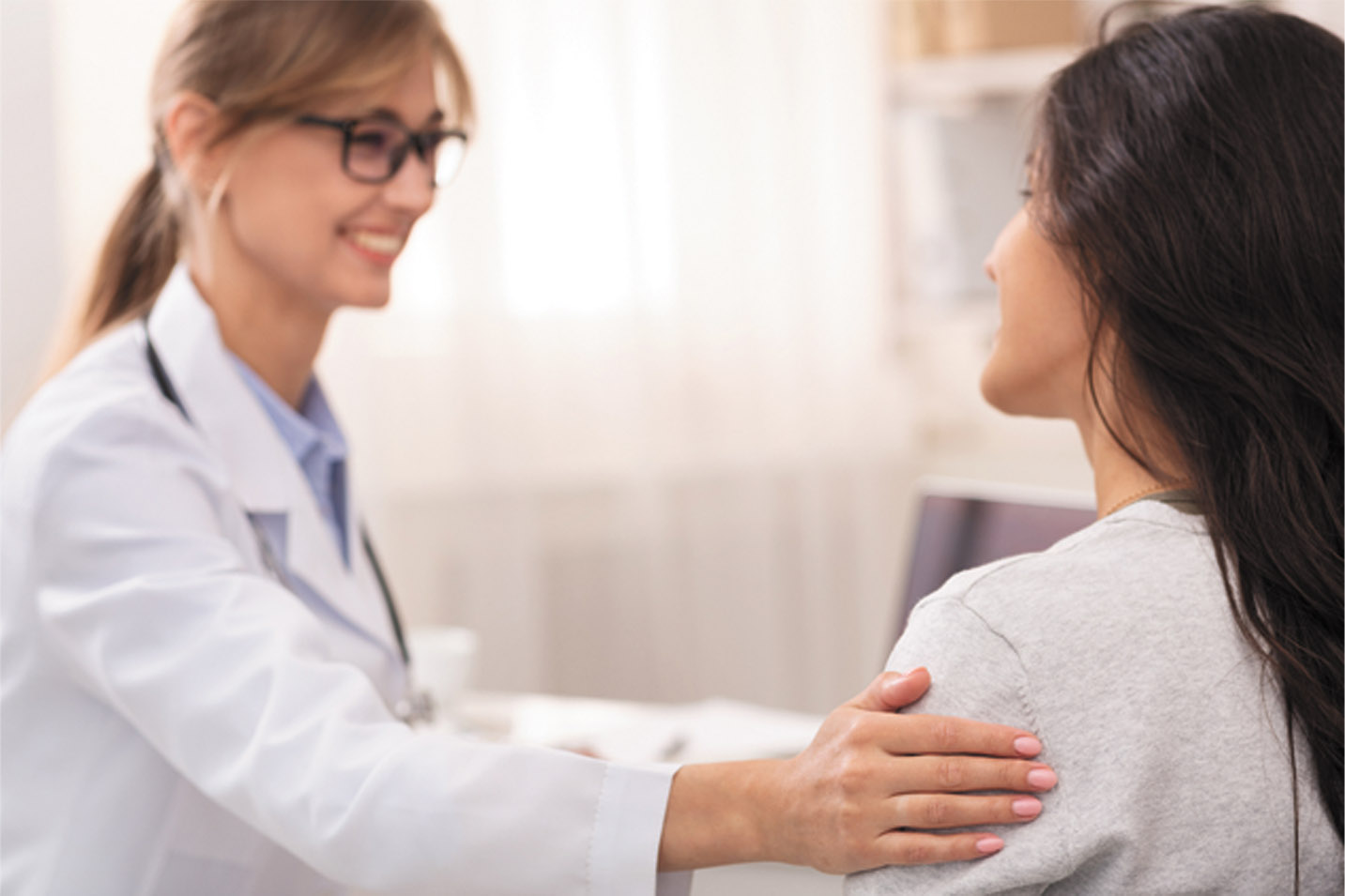 Using data from the 2015 Community Health Assessment, we have found the following demographic and socio-economic statistics:

In this area twice the National average of households receive public assistance with the average annual household income being $24,542.00 per family and $12, 193 per individual. In 2011, unemployment in Marion County stood at 12% compared to 9% Nationwide.

One of the needs expressed by members of the community is to have a medical home and resource center for the Tucker Hill area. This will address a gap in care as, despite the fact that there are other facilities on the west side of town, these residents are not getting their medical needs met on a consistent basis. Enter The Estella Byrd Whitman Wellness & Community Resource Center, Inc. (EBWWCRC).

Founder, Carolyn Adams, answered the call from her late grandmother, after whom the center is named, to get her education and return to serve the people of this area. Together with her husband, Art and Dr Pamela Lewin, she established the facility on the land where her grandmother’s house was built, which she donated for the purpose.

EBWWCRC is a 501 (c) (3) non-profit organization incorporated under the laws of the State of Florida on November 9, 2009 and approved for Tax-exempt status by the Internal Revenue Service. Estella Byrd was established to meet the needs of the Citizens of Marion County, FL living in and around the Tucker Hill neighborhood, who are indigent, have Medicare or Medicaid or are uninsured and /or able to pay on a sliding scale. The Mission is: “To treat all citizens, regardless of ability to pay.”

By analysis of a questionnaire delivered to members of the local churches, and using Florida Charts 2016, it was found that residents in the 34475 Zip code, which includes Tucker Hill, have marginal access to care. Currently many of the Community’s residents visit one of the hospitals’ Emergency Rooms for both emergency and primary care services.

“We have struggled to get to this point,” Adams says. “We had a triple wide mobile home donated, but it sat on the lot, for three years pending approval and completion of the site plan, and had to be destroyed, when it was found to be full of mold.”

Undeterred, the Board of Directors solicited donations. They continued to serve the community with Diabetes classes and proceeded to host a series of 4 annual successful Golf Tournaments, at which time two significant benefactors came forward, allowing for the purchase of a modular medical building. At about that time, Dr Lewin’s husband, Dr A.C. Marsh, retired and he donated almost the entire contents of his medical office. But there were more obstacles in the way. The location was still Zoned Residential, and this had to be changed to Business to have a Medical Clinic. The official opening Day of the Center was March 21, 2018. However it was not until February of 2020 that the Zoning change was officially approved. They received Grants from the City of Ocala, Munroe Hospital Foundation and donations from many sources. With these they were able to underwrite the cost of the Diabetes Education classes, held at the Center. By collaborating with Langley Health, a Federally Qualified Health Center in Ocala, offering Dental Services and some Medical Service to the uninsured residents, the program has continually been active, until the COVID-19 pandemic hit. The clinic closed from March to August but has reopened for limited visits. Budgetary constraints, however, preclude hiring adequate staff for the Center, as both the Medical Director and the CEO, ARNP Adams, have volunteered their services to this point. “ We have big plans as a Resource Center to be the shining light on Tucker Hill, a hub where residents can come to get help which will make life better for everyone. A rising tide lifts all boats!” states Dr Lewin.