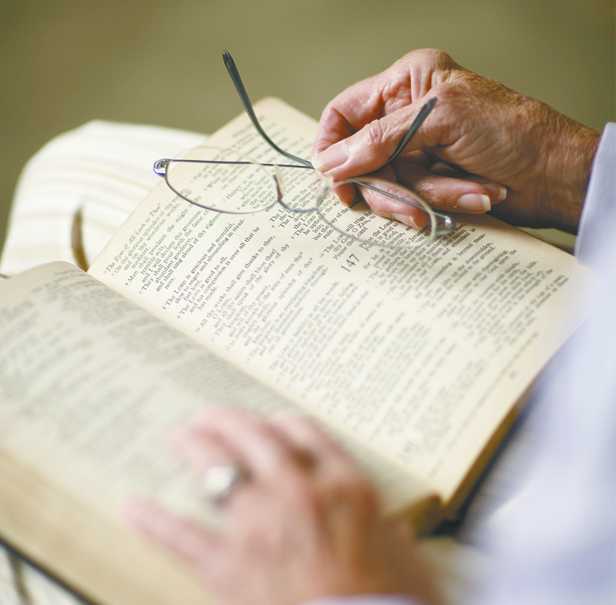 Bizarre Stories
There are enough bizarre things about the Bible to give lots of reason to visit its pages regularly. Some of my crazy favorites are as follows: Peter, one of Jesus most noteworthy disciples, gets out of a perfectly good boat and walks to Jesus on the waters of the Sea of Galilee during the middle of a storm. Does that make much sense to you?
Another strange one is about a woman named Mary who crashes a dinner party where Jesus is the guest of honor. She is so grateful for something He had apparently done for her that she pours, not accidentally spills, a bottle of perfume over Jesus that cost in 2012 US money over $36,000.00. That’s a lot of money for any bottle of perfume much less to be poured over someone all at once.
One of my all-time favorites is when Saul, a well-meaning Jewish Rabbi, is on his way to Damascus and in the middle of the day is blinded by a piercing light which so disorients him that he loses his balance and falls off his noble steed, his donkey. But that’s not Saul’s entire bizarre road trip. As he is picking himself up off the ground he realizes that he cannot see anymore. Then it gets really bad.
He hears a voice talking to him. So Saul responds to the voice and asked who was speaking. The voice says that it is Jesus. At this point of time Jesus had risen from the grave during what we call Easter and was supposed to be in Heaven. What was He doing back on Earth, talking to Saul and why blind him with light? The rest of Saul’s funky road trip evolves into some man praying for him to get his sight back and it happens in the most peculiar way, which makes for a lot of fun reading.
Odd Things
The Old Testament has 17 historical, 5 poetical and 17 prophetic books. As a matter of fact, it is one of the few documents to survive so many different wars, so many different regimes, and so many different centuries on the earth. That is pretty amazing. Seems like God may have had something to do with that. The New Testament has four gospels, the book of Acts, twenty-one epistles and the Revelation. Personal Revelation seems to really run all throughout the Bible. John got Revelation on the Isle of Patmos. He was too tough to die when they boiled him in oil. So they stuck him on an island by himself. Big mistake. They should have never done that because God was, to some degree, living inside of John or at least enough to write the book of Revelation. That’s very odd indeed.
A Few Fun facts
Some facts about the Bible: there are 1189 chapters. The Old Testament has 260. The longest chapter in the Bible is Psalms 1:9. It is very long. The shortest verse, John 11:35, happened when Jesus was standing in front of his best friend’s tomb, Lazarus, and Jesus wept. The Bible was written over 1500 years, over 40 different generations and has over 40 authors. It was totally directed by the hand of God. To date, between printings and distributions, a recent survey says there are probably over 6 billion copies out there. It is the most widely published material ever.
Hidden Message
But the real reason we read the Bible is because it speaks to us. No I’m not suggesting you will hear audible voices like that guy Saul did on his strange road trip, but you will hear something. Something inside your soul will connect with the hidden, secret voice of the Bible. It’s the voice of Holy Spirit. It is unlike any other set of written words you will ever read. According to the writer of the book of Hebrews, the Bible is literally alive!
Jesus said this, about His own words; “These words that I speak, they are spirit and life.” They are unusual. They are different than anything you could ever read. When you read Plato, Socrates, or Shakespeare, you realize they were awesome thought-leaders, but their words are not quite like the words of the Bible. It is living and active and it kind of pokes around inside of you in a good sort of way. The Bible is literally God breathed, so when we read it, God helps us to understand its deeper meanings.
So grab a copy of the New Living Translation of the Bible, fill up your tea or coffee cup and spend a little time reading some surely bizarre and odd things. And who knows what you may “hear” along the way. It’s a lot of fun.
To your spiritual health,
Alex E. Anderson
Author of the book, Dangerous Prayers
www.dangerous-prayers.com

Share
Previous UV Safety Month
Next X-Rays, Are They Too Dangerous?