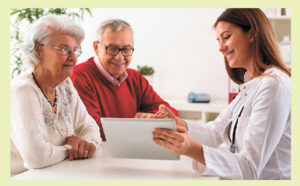 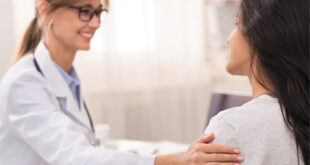 Tucker Hill and its surrounding neighborhoods are located on the West side of Ocala, FL. …