Gastrointestinal Bleeding Can Cause Iron Deficiency Anemia: What You Should Know 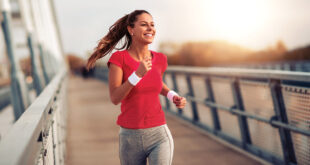 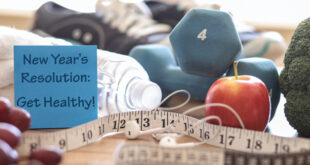 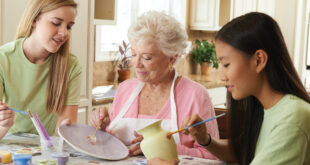 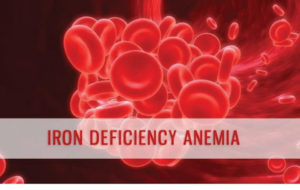 Anemia is a condition in which there are not enough healthy red blood cells to carry adequate oxygen to all of the body’s tissues. At first, anemia can be mild and go unnoticed. However, as it progresses, it can cause the skin to appear pale and can result in symptoms including fatigue, weakness, lightheadedness, shortness of breath, irregular heartbeats, and chest pain.
Iron deficiency is the most common cause of anemia. When the body does not have enough iron, it is unable to make enough hemoglobin, the protein in red blood cells that carries oxygen and delivers it throughout the body. This is what causes the symptoms.
Iron deficiency is common and can occur in women who have heavy periods and among some people whose diets do not include iron-rich foods, such as vegetarians or vegans. Another important cause of iron deficiency anemia that should not be overlooked is gastrointestinal bleeding.
Gastrointestinal, or GI, bleeding can be visible or invisible. When visible it can present as red blood in the stool or black tarry stool. However, even GI bleeding that is not visible (referred to as occult GI bleeding) can indicate disease and needs to be investigated. Conditions that can cause GI bleeding and lead to iron deficiency anemia include colon cancer, ulcers in the stomach and small intestine, inflammatory bowel disease, celiac disease, and other cancerous or inflammatory conditions.
Diagnostics
If you are experiencing symptoms that could be caused by low blood counts, the first step is to have blood testing to determine whether you have iron deficiency anemia. If this is confirmed, endoscopic evaluation should be seriously considered. Upper endoscopy is typically performed under sedation and with a thin tube with a camera at the tip inserted from the mouth to examine the esophagus, stomach, and beginning part of the small intestine. For colonoscopy, a similar camera scope is inserted through the rectum and guided all around the colon, or large intestine. Depending upon the results of these procedures, additional diagnostics may be considered such as biopsies, capsule endoscopy (a pill with a light and camera to evaluate the remainder of the small bowel), nuclear bleeding scan, CT, or MRI.
Treatment
Management of iron deficiency anemia from GI bleeding depends on the severity and acuity of the anemia. If the anemia is severe and/or bleeding is visible and significant, hospitalization is necessary for evaluation, stabilization, medical therapy, possible blood transfusion, and possible endoscopic therapy. If the anemia is not severe or acute, endoscopic evaluation can be pursued as an outpatient. Depending upon the cause, endoscopic therapies include cauterization, placement of clips, injection of epinephrine, and tamponade of bleeding. Importantly, sometimes precancers or early cancers are found that can be addressed with appropriate therapy, improving longevity and quality of life.
Dr. Kaif, Board Certified Gastroenterologist and Hepatologist, Founder of Frontier Gastroenterology and Hepatology
Dr. Kaif specializes in digestive and liver disease and performs upper endoscopies and colonoscopies with the aforementioned interventions as necessary. He recently opened his practice in Trinity, FL and is accepting new patients.
Dr. Kaif grew up in the Pasco and Pinellas county area. He pursued training in Gastroenterology and Hepatology (digestive and liver diseases) at the University of Alabama at Birmingham, where the fiberoptic endoscope was first invented. Dr. Kaif then served as Assistant Professor at the University of South Florida from 2016-2018, where he pursued both clinical practice and education of gastroenterology fellows.
If you or someone you know needs a gastrointestinal evaluation for prevention, diagnosis, or treatment, please contact Dr. Kaif’s office today.
FRONTIER GASTROENTEROLOGY & HEPATOLOGY
727-232-2462
8109 SR 54, Trinity, FL 34655

Share
Previous Reducing Anxiety & Stress with Eastern & Western Practices
Next Knock, knock who is there? Better not be a health agent. 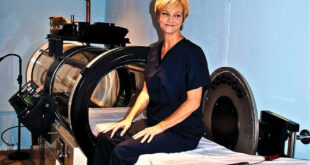