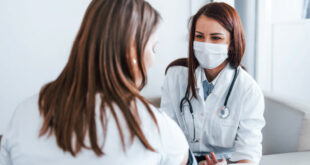 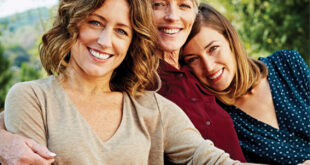 Gluten sensitivity doesn’t always include abdominal distress. It often causes adverse effects like fatigue, anemia, flu-like symptoms, Brain fog, skin issues, and aching joints. Many people with celiac disease or gluten sensitivity do not know if they have the disorder.
Gluten can cause intestinal disruption, which is known as leaky gut syndrome. Leaky Gut Syndrome’s ability to dismantle the immune system and cause numerous illnesses and disorders is mainly due to the inflammatory response.
Leaky gut is nothing new. Decades ago, medical professionals referred to it as intestinal permeability and understood fractions of its ability to cause illnesses. The natural functioning of our intestinal wall is to allow nutrients to pass through, but with Leaky gut, large openings enable dangerous substances to enter the bloodstream.
Wheat has two protein compounds, which are gliadin and gluten. The gliadin is the main cause of intestinal perforations and inflammation throughout the body. When Gliadin enters the intestines, they escape into the bloodstream causing the body’s immune response to go into overdrive. The body detects these gliadin proteins as foreign subs tances and tries to attack the proteins, which in turn can cause inflammation, autoimmune disorders, and many other dangerous side effects.
Brain disorders like autism, epilepsy, psychosis, and dementia can be exacerbated with gluten intake. Many people who alleviate gluten from their diet find remarkable improvement from these disorders and some are even free from there disorders altogether.
Not everyone needs to avoid gluten! Being able to enjoy a good slice of pizza, or a sandwich is important, but if you do have celiac disease or an autoimmune issue, or autism, it’s helpful to try and avoid gluten. The good news is that now gluten-free options are becoming readily available.
Understanding the importance of gluten-free options, Johnny Brusco’s Pizza offers a delicious gluten-free pizza. So now you don’t have to miss out on family night, or the big game day food, because you too can conveniently enjoy pizza with the rest of the gang.
Johnny Brusco’s Pizza
727.376.1000
10730 SR 54, Trinity FL 34655 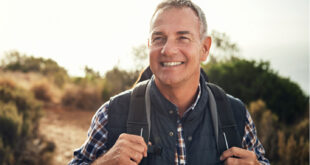 Prostate Cancer Side Effects: How GAINSWave Technology Can Help

By DR. ROBERT LUPO, D.C. Prostate cancer is the third leading cancer among males. It …