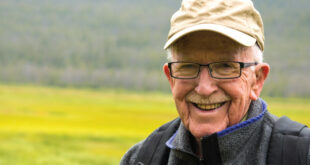 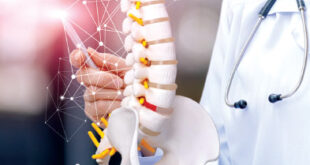 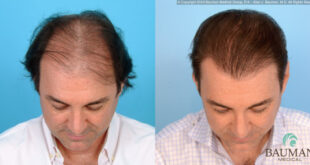 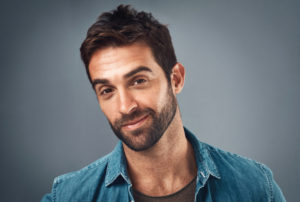 Who said that the use of cosmetics and/or having facial cosmetic treatments is something exclusively reserved for women? It is natural for men and women to want to look their best by taking care of ourselves in every possible way. This is not just normal, but a very important characteristic of a healthy self-esteem and lifestyle.
Facial cosmetic treatment is an increasingly popular social tendency that explains why nowadays not just women, but also men, are interested in matters of skin care, esthetic treatments and cosmetic procedures. One of those cosmetic procedures is Permanent Makeup (PMU) or Cosmetic Tattooing.
Despite having been around for more than a century now, Permanent Makeup became very popular in the last decade. This is mostly due to social media’s power of viral marketing and trend setting. As a result, many thousands of women in America in the last 5 years have gone through some kind of PMU procedure. It is now to the point that having microblading eyebrows, permanent eyeliner or permanent lips makeup is considered normal among the female population. But what about the male population? Is it normal for men to have permanent makeup done? The answer is no. In this article we will discuss the reasons for this and also the potential benefits of permanent makeup for men.
If we consider that the permanent makeup industry has focused its attention and marketing on women, and that one of the most frequently used arguments by cosmetic tattoo artists is “Permanent makeup makes it possible for you to enjoy permanently flawless makeup”, we begin to understand why men are not really interested in PMU. Most men don’t want to have flawless makeup, much less if it is permanent. At least 95% of my PMU clients are women, and most of the male clients that consider a facial enhancement or correction through PMU are usually very concerned about getting a feminine appearance as result of the procedure. I can tell you that, unless you specifically ask for intense pigmentation or feminine looking enhancements, your results will not affect your masculine appearance. Indeed, it will improve it.
But what kind of Permanent Makeup treatments can be done for enhancing the masculine appearance? Basically two kinds of treatments: corrective treatments and enhancing treatments. One of the corrective treatments available is micro-pigmentation, useful to camouflage scars on eyebrows or lips. It also has the possibility of correcting asymmetries between eyebrows, between both lips, or both sides of one of the lips. Another possibility is lips color correction for cases of brown or purplish lips.
Regarding male features enhancement, PMU offers the possibility of recovering or creating the appearance of dense eyebrows for those men that have sparse eyebrows or need more density in eyebrows heads or tails. It is also possible to enhance the color of dense, but too light colored, eyebrows or lips. We can even create the appearance of a denser lash line by softly tattooing in between the lashes; this is a treatment that gives a more defined frame to the eyes when men have sparse or too light eyelashes. Finally, we can create a natural looking lips definition for men whose vermillion border (lips contour) and lips color are too light, giving them a constant pale, sickish appearance. All of these treatments can also be performed for men that have lost their facial hair (eyebrows and eyelashes) and or lips pigmentation due different illnesses or cancer treatments.
And let’s not forget all the wonders of scalp micro-pigmentation, that we discussed in a previous article, which helps correct hair density loss for men suffering from a receding hairline, or partial or total alopecia.
Permanent makeup for men is not designed to provide the appearance of having makeup on, but to bring natural color and definition to the features, and for recreating or correcting them when needed. The final overall result is a younger, more energetic and appealing appearance.
Now if Permanent Makeup sounds like something that strikes your fancy, do a thorough research about the practitioners in your area. Schedule consultations with the ones that you think that might be best, ask them about their credentials and experience and request to see their portfolios with pictures of their male clients before and after treatment. Once you choose your artist, follow their instructions for before, during and after treatment. Just let me add a word of advice; be ready to become addicted to permanent makeup because once you see the results that you can get, you will be a fan!
MiBella Derma Studio
335 Doris Drive, Lakeland, FL 33813
863-738-9328

Share
Previous What is Shingles?
Next Urgent Care vs. Emergency Care: Know Where to Go 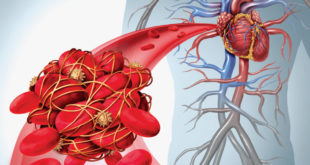