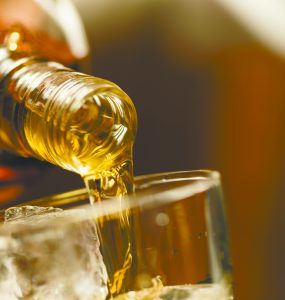 Previous Arterial and Venous Circulation Dangers
Next Prescribed an Opioid? Ask your doctor (and dentist) these questions