A GREAT NEW YEAR'S RESOLUTION FOR 2018 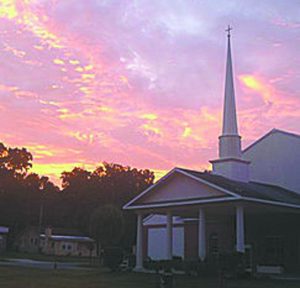 Share
Previous Only the Best in Women’s Imaging Services – Only at WIC
Next Electro Massage, The Ultimate Therapeutic Massage Experience