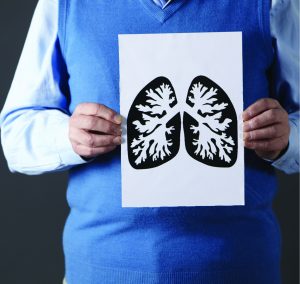 Share
Previous Putting Off Cataract Surgery? Now Is the Perfect Time to Restore Your Vision.
Next What I learned about Autism